Dr. Anushka Memorial Educational Society (DAMES) was established to commemorate the memory of Late Dr. Anushka Surana who left the world for heavenly abode when she has just started her career. Dr. Anushka Surana was a young scientist having multifaceted personality. Scientific world has lost a budding chemist at her early age. She was protagonist for the education to depressed and weaker sections of the society and to make them self-dependent. Dr. Anushka Memorial Educational Society Registered under the Rajasthan Societies Registration Act, 1958 has established a Law College in 2003 and named it as Dr. Anushka Vidhi Mahavidyalaya (DAVM), Udaipur.

Find Best Course For Yourself! 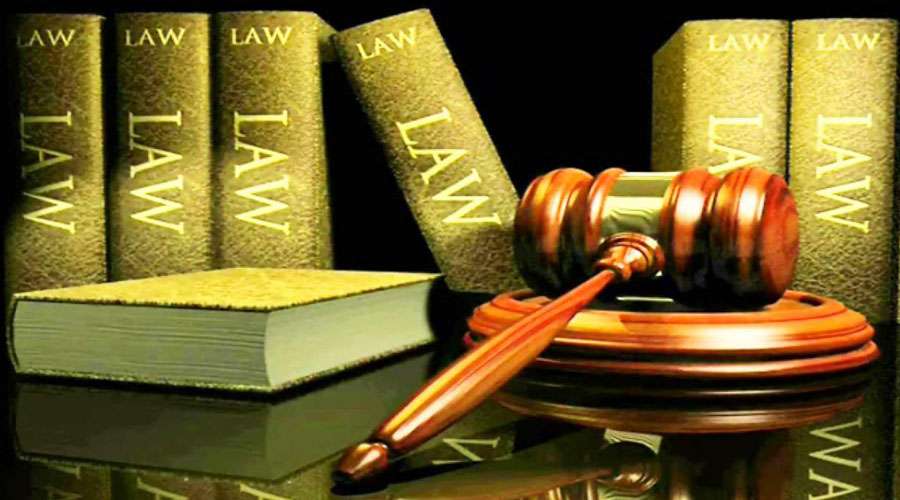 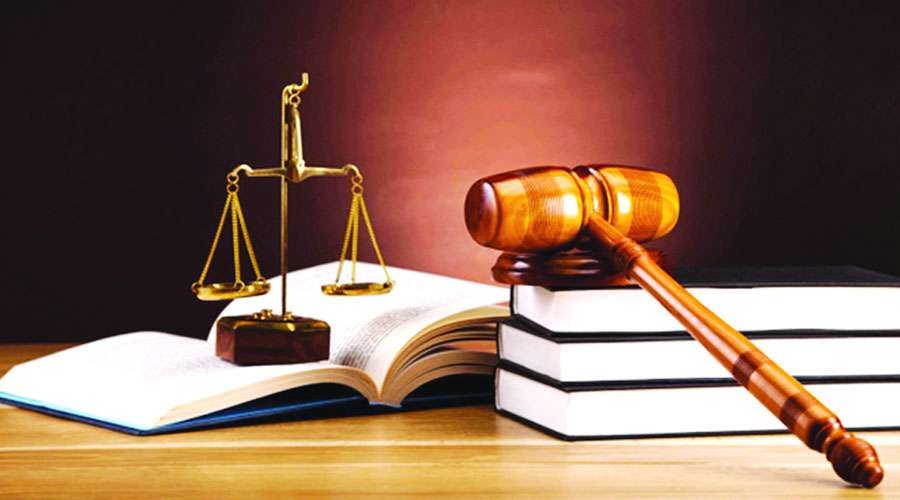 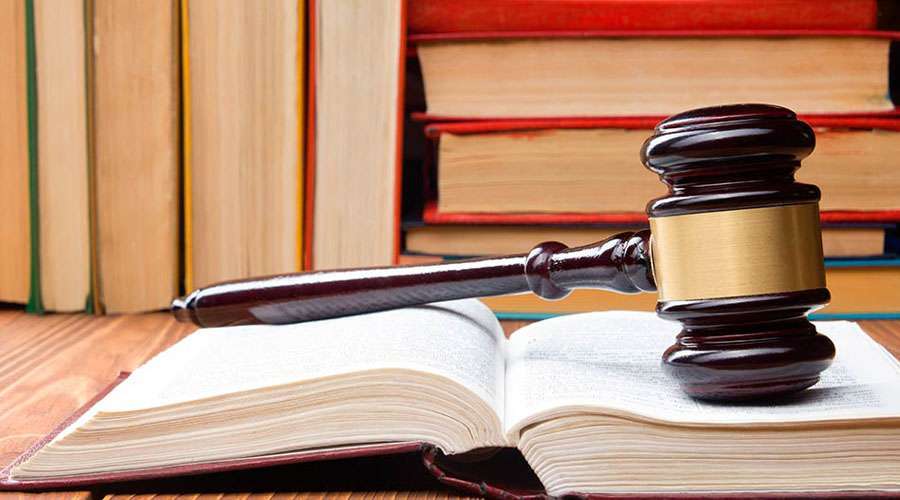 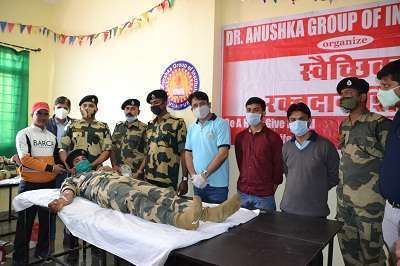 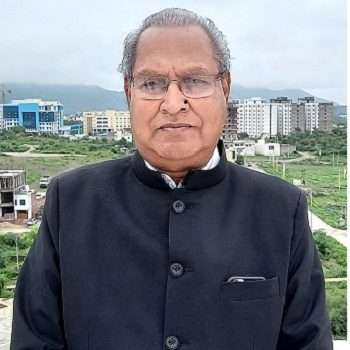 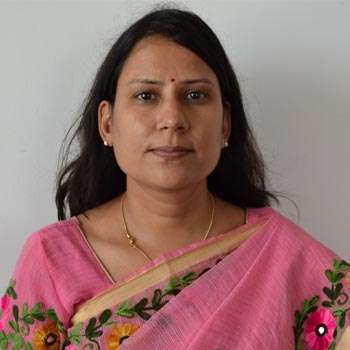 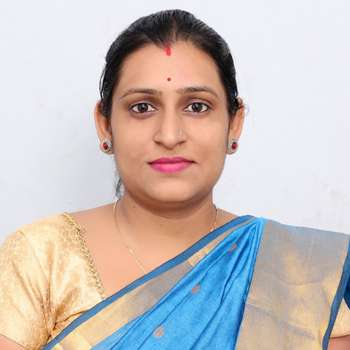 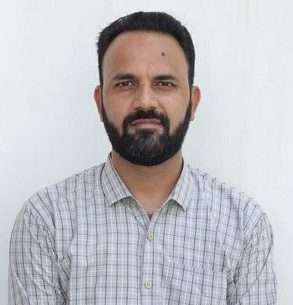 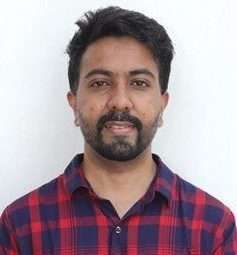 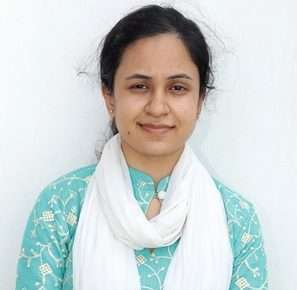 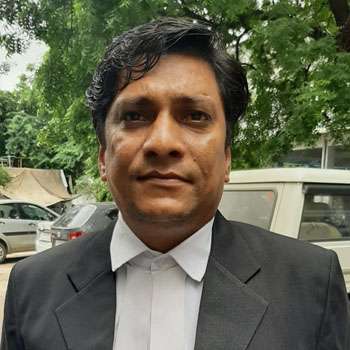 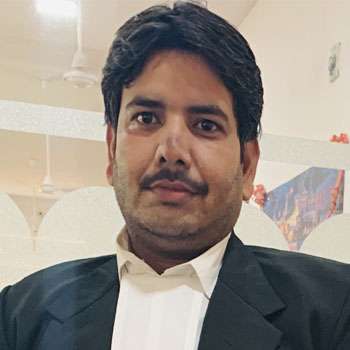 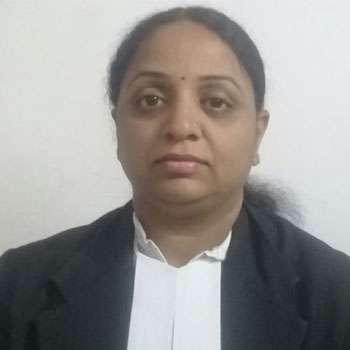 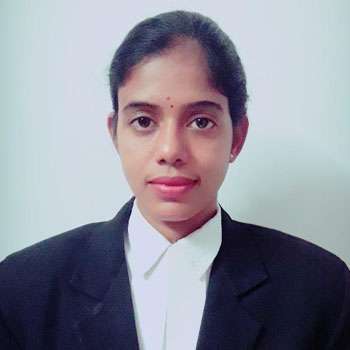 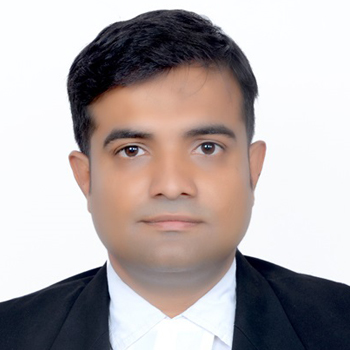 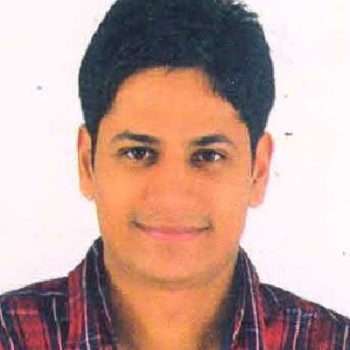 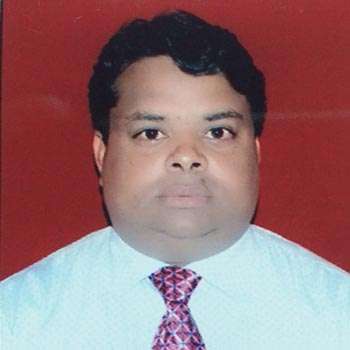 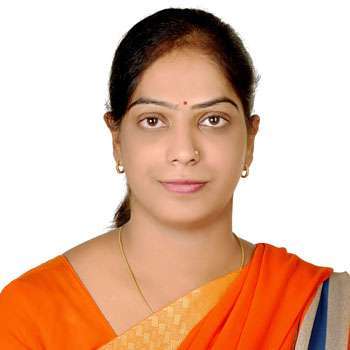 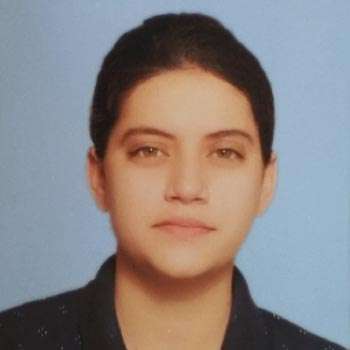 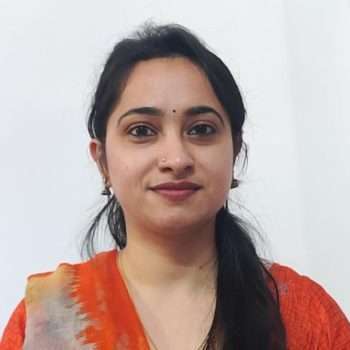 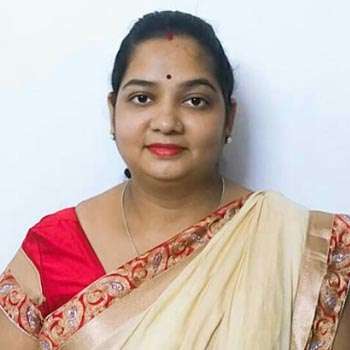 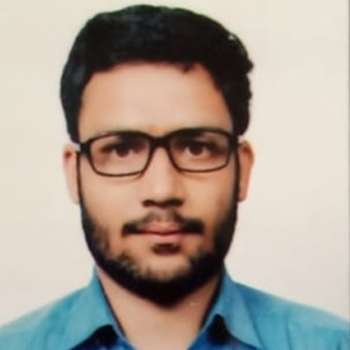 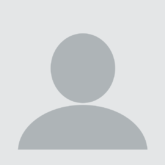 My name is Prince Bambori. I am pursuing B.A.LL.B. from Dr Anushka Vidhi Mahavidyalaya. The campus is completely built in 2003. I think that the infrastructure of Anushka Vidhi Mahavidyalaya in Udaipur is the best it's surrounded by a valley and rich greenry. Teachers are very particular about the attendance and make sure that students come into college in proper dress code. Teachers are very friendly here. All the teachers are equipped with knowledge in their field. Our campus has a wide scope of books, online sessions, education to live session with judges and best advocates. 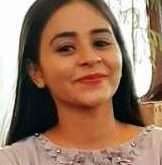 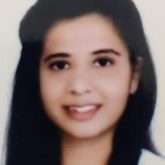 My experience so far is one of the pride that I have been able to be a part of Dr. Anushka vidhi mahavidyalay, the dedication and hard work that has been put into my three years so far has allowed me to succeed in many ways, as well as increasing self development skills and confidence. There are learned faculty members to guide and motivate us, they are very supportive and in times of any help reaching them out without any hesitation is the most impressive thing. Dr. Anushka vidhi mahavidyalay is a great place to study.

I feel privileged to have an opportunity to study in Dr. Anushka Vidhi Mahavidyalaya. It is an institution of national eminence in the spear of legal education and research. The main feature of this Law College is its eminent and learned faculty members and the environment here is very comfortable for students. 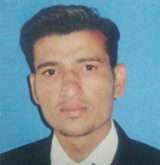 A journey of a thousand miles begins with a single step. Before coming to this college I didn't know much about the law but this college provided me many things which are very important in the field of law. The surrounding of this college is nice. All the students habituated with the comfort level of this college. 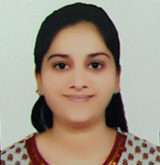 At AVM, We have eminent law practitioners guiding us as faculty with a good mix of class room teaching and court room applications; we get best of both worlds. I feel delighted with my decision to choose AVM as the exposure we have here with current affairs today is so beneficial for us and for Our future.

One of the best law colleges of Rajasthan. The infrastructure of the college is good enough for study. Class rooms are properly ventilated. A good library, moot court, seminar hall and e-library provides proper atmosphere for students to study and practice.

Dr. Anushka Vidhi Mahavidyalaya is a centre of teaching and research defined by a culture of academic excellent and innovation. That mission involves retaining and attracting outstanding faculty, encouraging them to create programs that draw the best students.